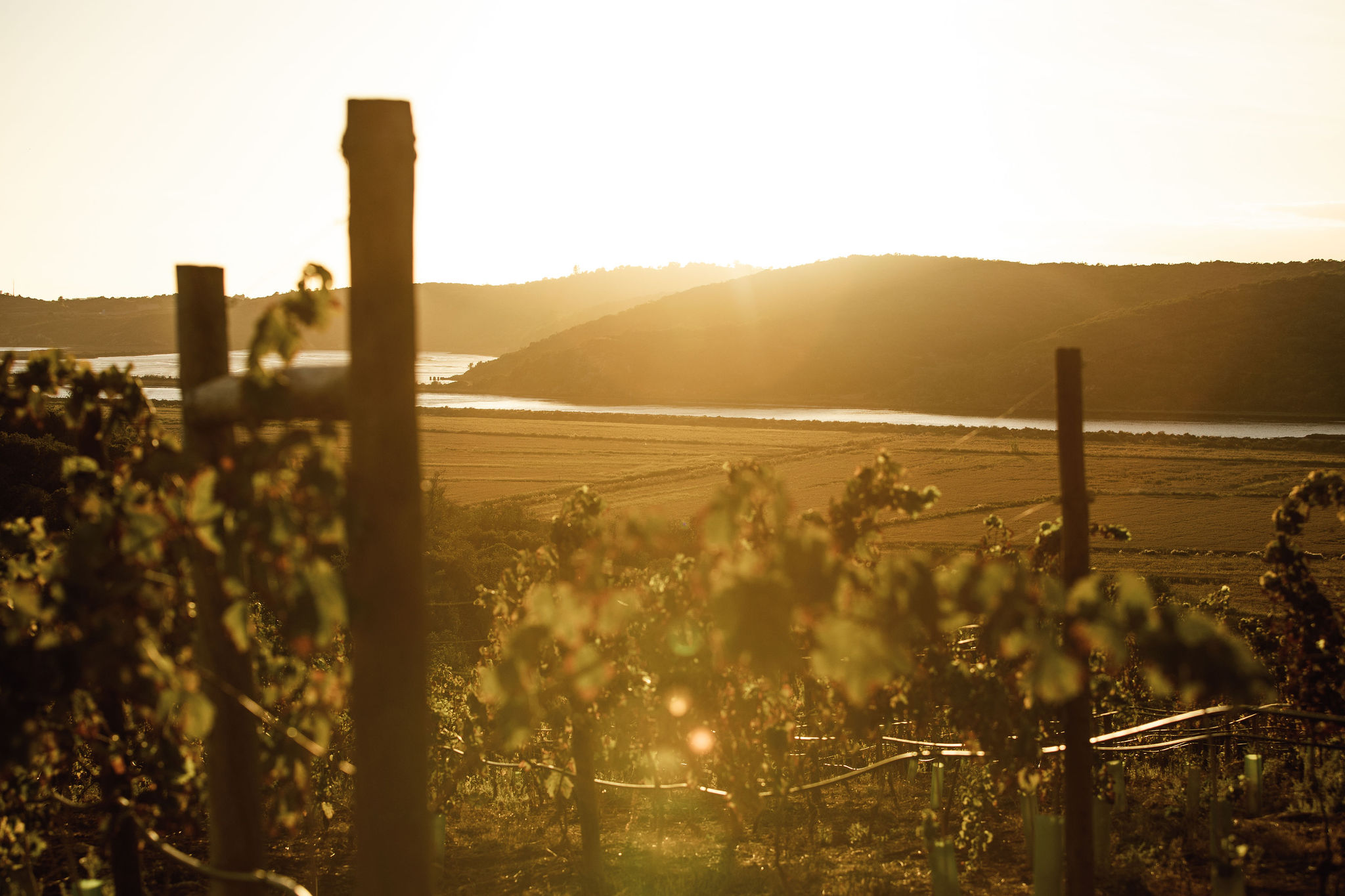 Get to know us

We are a wine made of history that runs along the banks of Arade.

Arvad was born in 2016, on a property next to Arade river, overlooking Silves.

There are nine hectares of land, exposed to the winds from the North, which allows great daily thermal amplitudes. A Mediterranean climate with Atlantic influence, complemented by a calcareous clay soil, in which the weight of history is combined.

It was in this region that wine was introduced into Portuguese territory. Brought from the east by Phoenician travelers, took root in the Silves area, and through the word of exchange and discovery, became a ritual, as proof of civilization.

Arvad, once a word for “haven”, which today applies to the care and quality of our wines, made either from red grape varieties such as Alicante Bouschet, Touriga Nacional or Cabernet Sauvignon, as well as white grape varieties, Alvarinho, Arinto and Sauvignon Blanc.

A process under the responsibility of engineer Bernardo Cabral, an award-winning winemaker, and whose first winemaking took place in 2019. 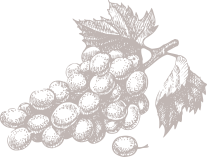 Winemaking process under the responsibility of engineer Bernardo Cabral. 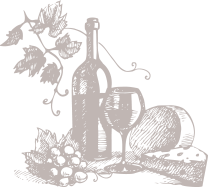 The wine "Arvad Rosé 2019" received the approval and the Gold Medal in a tasting held by the prestigious Fórum de Enólogos.

In August 2020, the wine ``Arvad Rosé 2019`` received the approval and the Gold Medal in a tasting held by the prestigious Fórum de Enólogos.